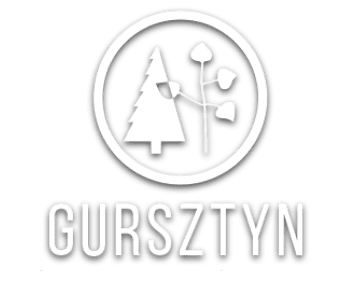 The nursery was set up by Edward Gursztyn in the village called Bokszyszki, Nowogródek Voivodeship, in the Borderlands of the Second Republic of Poland in 1935. Production at that time included only fruit species and vegetable seeds. In 1947, we were forced to leave the Vilnius region.

We settled in Braniewo. We re-opened the nursery in 1959. At that time, we produced all kinds of fruit and rose bushes.

Since 1969, Edward’s son, Lucjan together with his wife Barbara has engaged in the production of only ornamental plant species. In the beginning, we produced hedge bushes and roses. Since 1975, we have introduced to the production coniferous trees and shrubs in the ground and in containers.

Follow us on your favourite social media. Get to know us better.

OUR NURSERY IS A MEMBER OF
POLISH NURSERYMEN ASSOCIATION